Visionary Leader of the Arts

http://unasttropez.com/wp-json/wp/v2/pages/497 Principal Kimberly Chance-Peart believes in confronting problems head on and finding solutions that are deeply rooted in the community. In July 2014, when she became the principal of PS/IS 327, her first instinct was to rediscover the resources the school already had.

Botswana She was disheartened when she found garbage bags filled with violins, violas, cellos and keyboards. These instruments had been sentenced to the confines of dark school closets- a no man’s land where they would lay forgotten and would never return.

Five housing shelters surround PS/IS 327, located in Brownsville. 20% of the scholars live in temporary housing. Many students are reading below level but the data doesn’t tell the whole story. Principal Chance-Peart is looking to reengage the community and excite scholars about school every morning. She wants to take what the scholars love and use it to propel their success. What do the scholars love? The arts.

Principal Chance-Peart gave these broken instruments a new lease on life. With the help of a retired music teacher, Mr. Don Groton, the instruments were restored and the string orchestra began in September. By January the students in this program performed for the inauguration of Assemblywoman Latrice Walker. Assemblywoman Walker, a native of Brownsville, is a licensed attorney and a social justice advocate- the perfect partner for the PS/IS 327 community. As a champion for the arts, Assemblywoman Walker has adopted the PS/IS 327 family.

“The arts have the ability to promote academic success,” says Principal Chance-Peart, “We want to transform this school into an outstanding school of the arts.” She believes the answers lie in the community, if only you care to genuinely listen and leverage what the community already has. 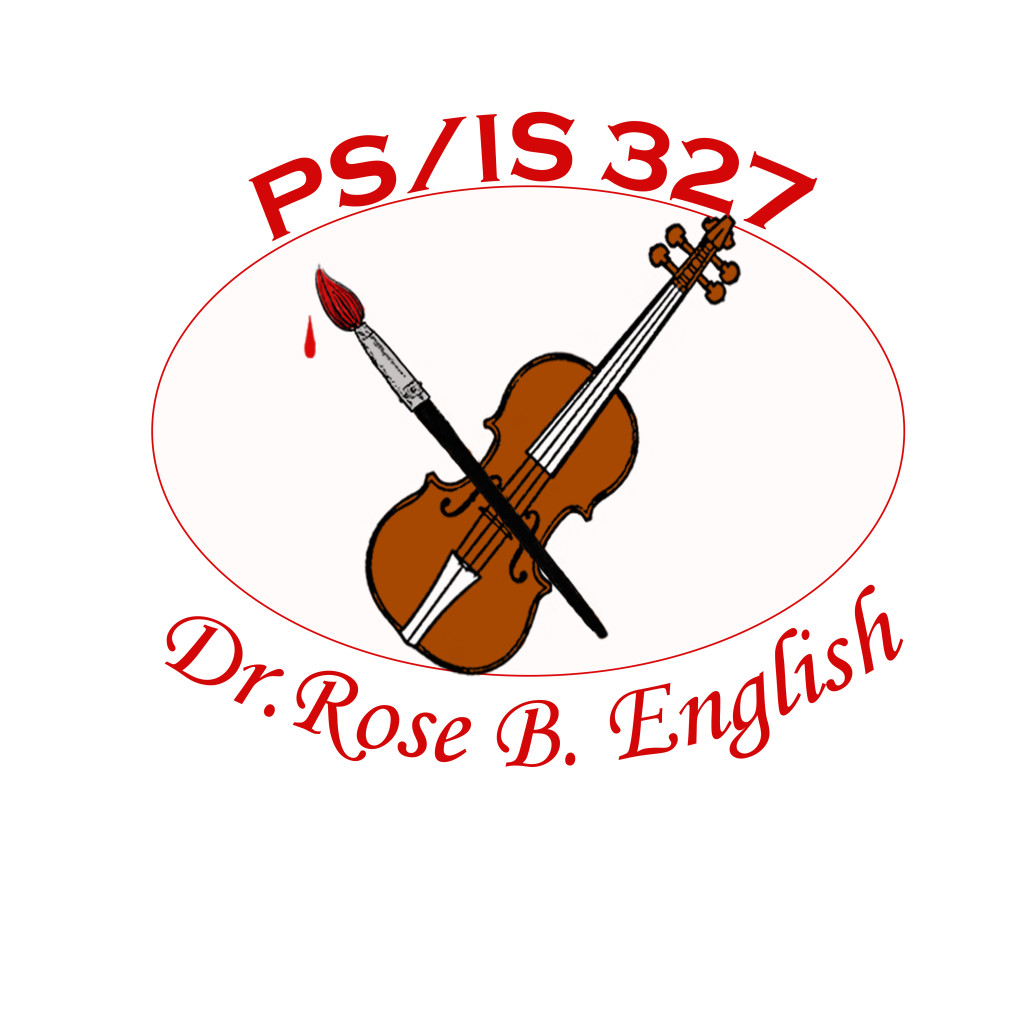 In less than a year Principal Chance-Peart has made enormous strides to involve the school community. She is working in conjunction with the Parent Teacher Association, President Frank Chiclana and the Vice-President Wanda Cosme, to ensure that parents are supported, appreciated and nurtured. She continues to seek and create opportunities to expand the arts programs in her school. The school now has a film and animation program, a mural program, a composing opera program African Dance, Puppetry and a Reader’s Theater program that improves literacy by encouraging student actors to engage with the text. Scholars also participated in a program called Constitution Works. This civic education program is designed to reconnect our young people with our country’s democratic and practices. The Constitution Works participants of PS/IS 327 will argue the bill called “The Fund to Promote Excellence & Equal Opportunity Intermediate & Secondary Act”, Not surprisingly, Principal Chance-Peart has also established a media club to showcase all of the schools success and navigate social media. 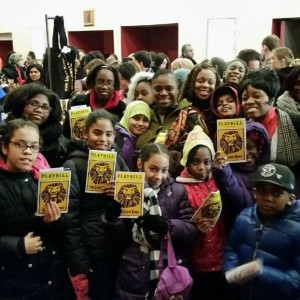 Scarsdale Strings is honored to work with such a dedicated principal as the school’s arts synergy. We are expanding their orchestra program and supporting the PS/IS 327 Intergenerational Chorus that involves students, parents, grandparents, and staff learning and performing together. Principal Chance-Peart has dedicatedly pieced together different elements of the community, just like she did with the instruments to create an orchestra. We will work as the school’s partner, connecting multiple curricula areas and arts partners to introduce whole school reform. Metaphorically, given the restored violin, a paintbrush will be used as a bow to guide our scholars to find their unique tune.  This synergy will help us actualize the vision of a school that transforms through the power of the arts.